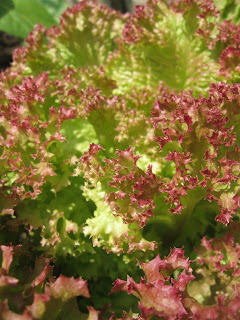 Many apologies for the lack of posts over the last week or so. Life has been hectic in the kitchen lately due to a combination of ill children, a small child deciding she's not dry at night time after all
Posted by Tracey at 12:28